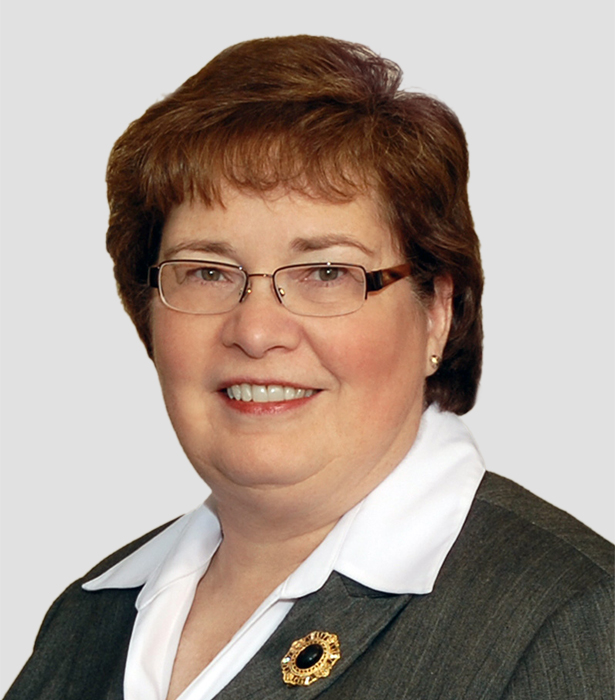 Gracie Cilley, Vice President, Commercial Loan Officer for Meredith Village Savings Bank (MVSB) was recently elected Chair of the Board of Directors for the Belknap Economic Development Council (BelknapEDC) in March. In this role, Cilley will lead BelknapEDC in the revitalization efforts of the Colonial Theatre in downtown Laconia, and oversee its continued progress in local economic development, job creation, small business lending and opportunities for career development and student internships within the Lakes Region.

Cilley has served on the BelknapEDC Board since 2015, and was elected Board Secretary in March 2016. Prior to her involvement on the Board, she had long partnered with BelknapEDC to provide financing for several of MVSB’s commercial customers, many of whom have taken advantage of the organization’s supportive services for small business. She also worked with the BelknapEDC in 1996 as a Revolving Fund Manager.

“I continue to champion the need for economic development in our community and enjoy the lending partnership I’ve shared with BelknapEDC over the years,” said Cilley. “It has also been hugely rewarding to work with them on revitalizing the Colonial Theatre. It’s exciting to imagine what’s in store for Laconia and surrounding towns, once the project is completed. I look forward to seeing all the progress unfold as the new Board Chair.”

MVSB announced its commitment to a $350,000 donation to BelknapEDC for the Colonial Theater Redevelopment Project last fall. The Bank’s investment is a significant contribution to the renovation of the Colonial Theatre and its transformation into a civic auditorium, which represents a major investment in both the theater’s and Laconia’s revitalization.

“It’s been my privilege to have known and worked alongside Gracie and MVSB for the last 3 years, and it’s exciting to have her as the first woman Chair to lead our organization,” said Justin Slattery, Executive Director for BelknapEDC. “The Bank has provided us with endless support, and several of its employees have served as incorporators, loan review committee members, board members and officers for the 25 years since we began. I continue to be grateful for Gracie and the incredible generosity of MVSB.”