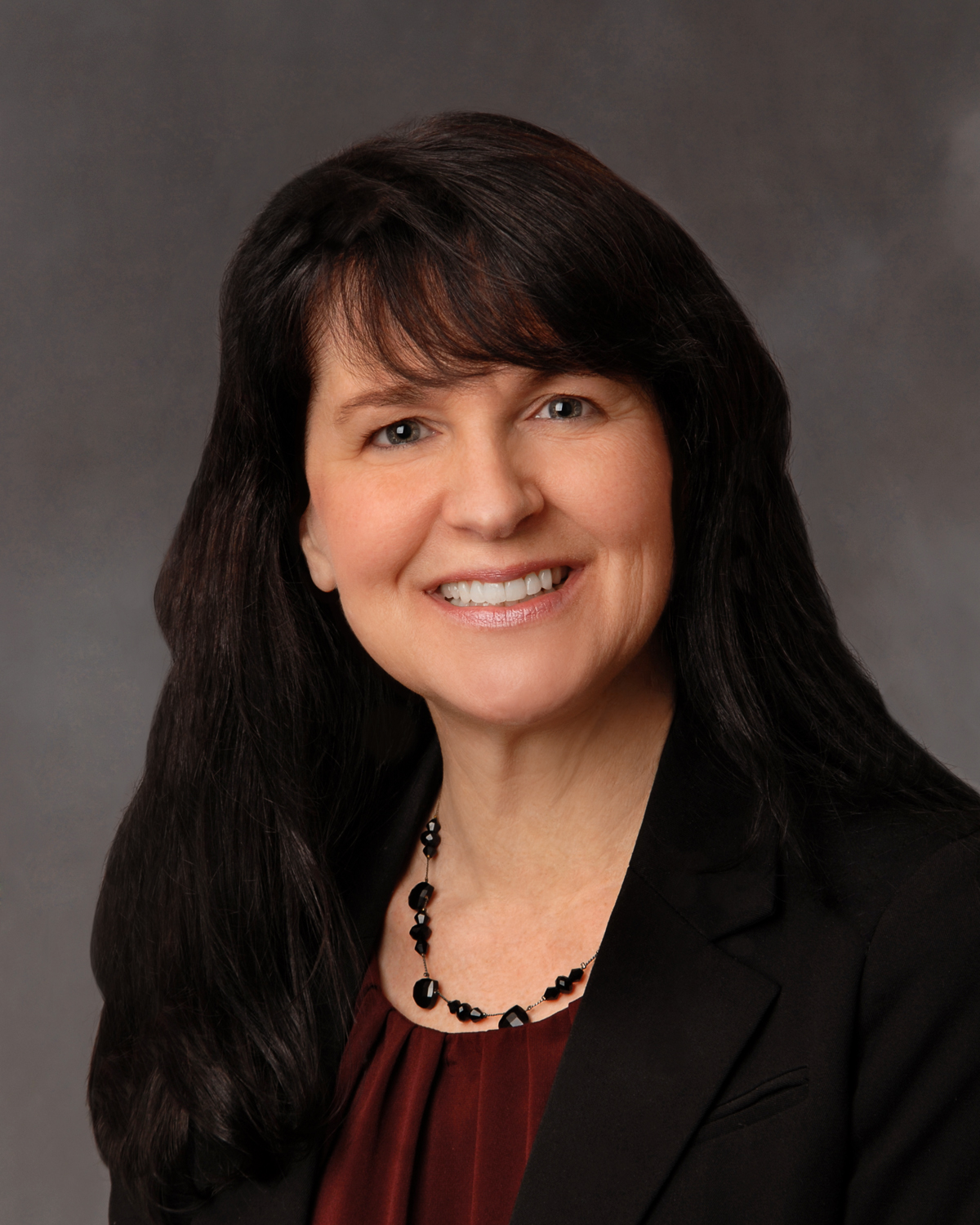 Cathleen (“Cathy”) Sleeper has been promoted to Branch and Business Development Manager for Meredith Village Savings Bank (MVSB). In this position, Sleeper will oversee the Bank’s Main office, located at 24 State Route 25 in Meredith.

Sleeper, who was previously the Branch Services Manager for MVSB’s Ashland office, will officially oversee its Main Office beginning in May. “Cathy has been a familiar face to the communities of Ashland, Plymouth and Meredith for the last eight years,” said Cindy Oxton, Regional Vice President. “Her leadership and extensive background in banking empowers employees, while her warmth endears her to customers. She will excel in this position.”

Sleeper joined MVSB in 2009 as a teller in the Main office. She was promoted in 2010 to Customer Service Representative. Sleeper was promoted again in 2013 to Teller Supervisor, and became Branch Services Manager for MVSB’s Plymouth and Ashland offices in 2016. She is an active member of the Career Partnership Program for the Greater Meredith Program, and has been a longtime volunteer for the Inter-Lakes School District and for various organizations in local youth sports.