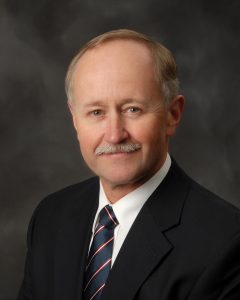 “Bob’s wealth of knowledge in banking and dedication to the Lakes Region business community has made him an instrumental member of our commercial lending and senior management teams,” said Rick Wyman, President of Meredith Village Savings Bank. “We have been fortunate to have Bob lead our commercial lending efforts, as he has created solid, long-term customer and community relationships for the Bank. MVSB has been very fortunate to have him these last 17 years.”

His leadership has led to an exceptional and professional lending team that continues to grow the Bank’s commercial business while supporting the organization’s overall strategic goals. “It’s been an honor to work alongside such a dedicated group of Commercial Lending professionals,” said Sargeant. “I’m proud of the team and department we’ve built together. The incredible relationships we’ve established with businesses and non-profits of all sizes will endure for years to come.” The Bank’s commercial department has successfully expanded business services and lending expertise through its talent and product development, becoming a true partner across many industries.

Prior to his time with MVSB, Sargeant held several leadership positions, including Vice President and Senior Loan Officer for Pemigewasset National Bank in Plymouth. He eventually transferred his community banking success to the Lakes Region, growing and expanding MVSB’s footprint statewide.

Sargeant is currently active with the Belknap County Economic Development Council, serving on its loan committee and has previously served on its board. He has also served on the boards for the Plymouth and Central NH Chambers of Commerce. He is a graduate of the commercial banking and lending program at the Stonier Graduate School of Banking at Georgetown University. 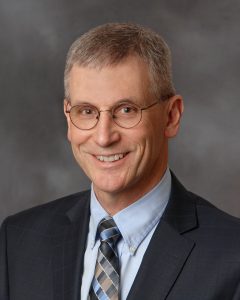 “John’s promotion is very well-deserved,” said President Wyman. “It acknowledges his exceptional ability to meet the needs of our customers and the community, which has helped us expand our footprint throughout the Lakes Region and beyond.”

With a passion for helping the youth, Swedberg has served as a coach for the Lakes Region Rebels AAU Basketball Club, coach and referee for the Bill Lamper Youth Basketball League. Additionally, Swedberg has been a loan officer and participant of Open for Business, a hands-on learning experience and school-to-work program requiring students from the Moultonborough school district to develop their own business plans and product prototypes. Swedberg has reviewed student business loans of Open for Business participants in Moultonborough throughout his time at MVSB. He holds a Bachelor of Science in Business Administration from Plymouth State College.